A bit of an update

Another couple of months with very little done on the gaming front. It's been a bit of a busy year but not when it comes to gaming. I took on a new job at the start of the year and have also restarted my masters in social work from scratch (having to repeat a few papers I've previously passed which has been a tad annoying -not to mention expensive!)  which has meant I've been pretty busy between work and keeping on top of my studies at the weekend. not only that but my wife works shift work when she has evenings free we try to spend them together even though we are living apart and so all sorts of priorites have made it a struggle to get engaged in gaming projects. However, potentially there is light a the end of the tunnel. I've just finished my last couple of university assignments for the year and so to celebrate am planning on taking a couple of armies up to Christchurch for a game of Dragon Rampant next weekend.

Also, a new release has caught my eye. Lion Rampant Crusades. The Crusades have always been a gaming interest of mine and so  I have ordered a copy of this update for Lion Rampant and am looking forward to it arriving and am keen to get starting on Byzantium force started for it. 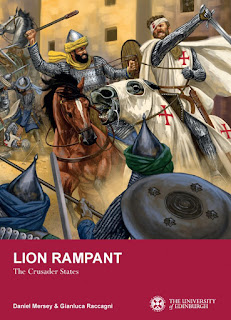 I am also looking forward to the Fireforge kickstaarter arrivng, hoepfully at the end of the year. I especially like the look of the Varangian guard and Cataphracts for both for historical and my Middle Earth inspired armies. 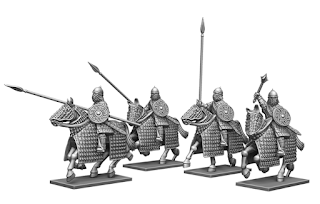 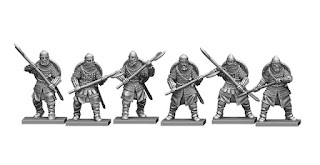 So hopefully in the next wee while I'll have a battle report or two to report on and some progess on this upcoming project.